Seoul, SOUTH KOREA – South Korean multinational conglomerate Samsung has filed a trademark in the United Kingdom which suggests that the electronics manufacturer might be planning to integrate a digital currency wallet into its mobile phones.
According to the trademark application submitted to UK’s Intellectual Property Office (IPO) on December 27, Samsung may be developing “computer software for use as a cryptocurrency wallet” and also designing software for “cryptocurrency transfer and payment using blockchain technology.”
Although the trademark filing does not include any details regarding Samsung’s crypto or blockchain-related plans, the “Classes and terms” section of the application suggests that Samsung may be developing “computer application software” specifically for smartphones, tablet computers, and portable PCs.
Samsung has gone on record saying that the safest device available for storing digital currencies is the smartphone. According to the electronics giant, “spendable” cryptocurrency may be securely stored on mobile phones because they use a Trusted Execution Environment (TEE).
As explained by Samsung in a blog post, the TEE runs in its own independent execution environment, so that its persistent storage (normally a hard disk drive) and random-access-memory (RAM) are separate from a mobile phone’s operating system (OS).
The smartphone manufacturer recommends that crypto wallet developers restrict and control access to the private keys associated with users’ funds by storing them in the TEE. Per Samsung, this ensures that “security is seriously tight” as it becomes practically impossible for malware programs to gain access to a user’s private keys.

Posted by chris macrae at 5:10 AM No comments:

Posted by chris macrae at 11:06 AM No comments: 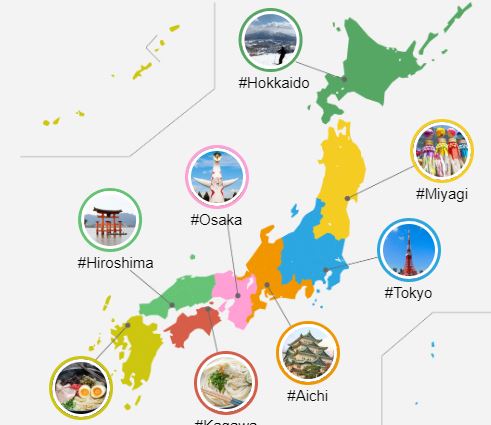 one way to map japan is industrial tourism (IT) - more and more regions are proud of their artisan crafts and traditions - IT as nhk world calls it
Posted by chris macrae at 5:14 AM No comments:

problem no country thinking globally - in principle yes in detail no

reform beyond narrow national could have been done long time ago


Posted by chris macrae at 3:33 AM No comments:

Email ThisBlogThis!Share to TwitterShare to FacebookShare to Pinterest
important jae-in visit to jinping this week - china south korea japan need to lead the world to both green , peace and youtheconomies - where else ca join in this most innovative triangle of all post industrial futures 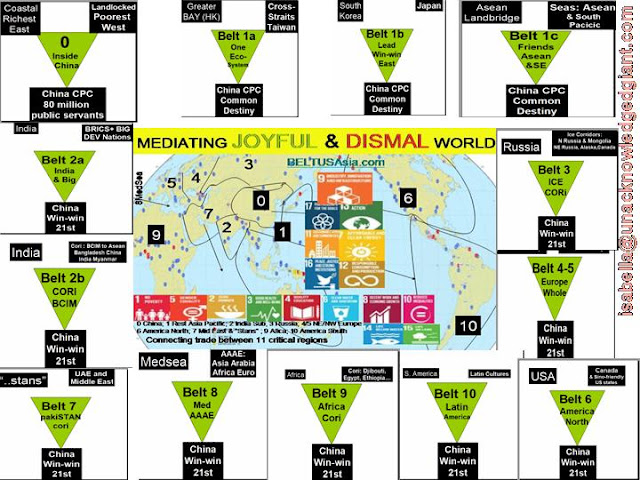 Posted by chris macrae at 3:29 AM No comments: